The Old One boss fight is here! This update includes a lot of improvements and upgrades to the magic island.

The Old One might not be as strong as his “brethren,” but he’s still the most powerful boss so far. Luckily, you won’t have to fight him alone (or at all). 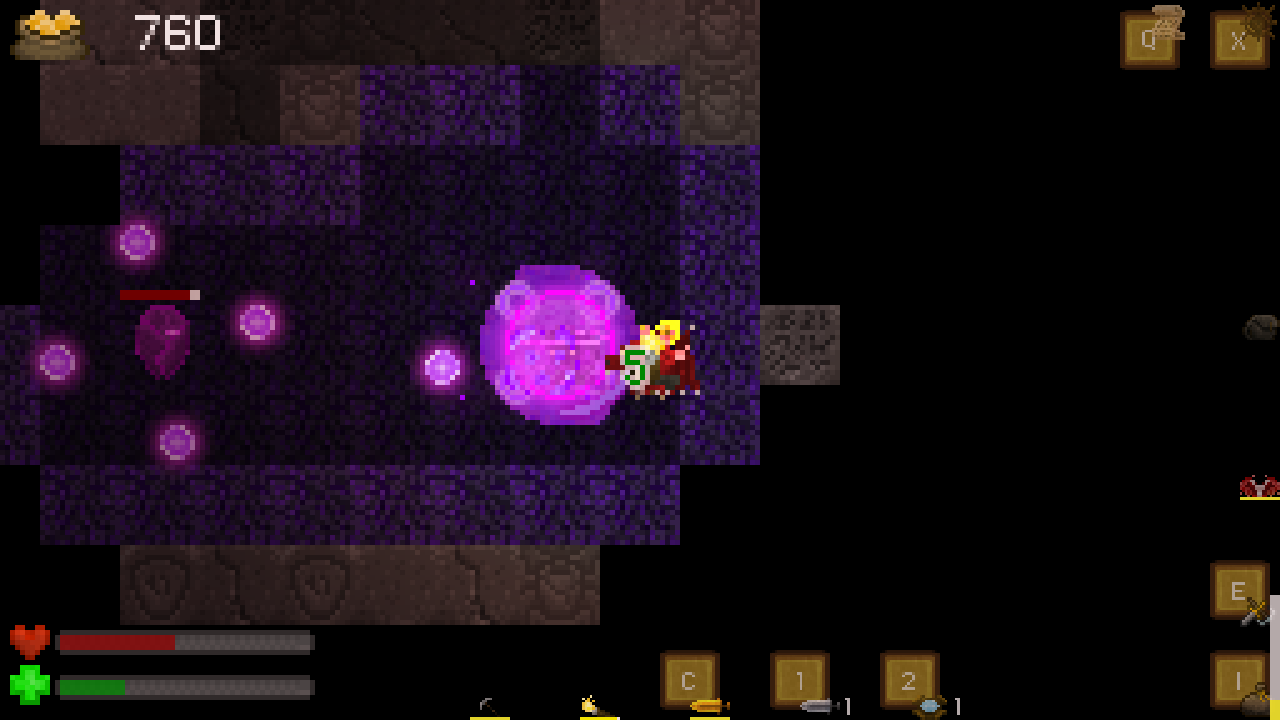 We’ll probably have one more free update that finishes off the Science path (it doesn’t really have an ending right now) and adds Blueprints (a feature we’ve been wanting to add for a while). After that, we’ll start work on the rest of the islands on the first planet - we have a lot of work to do if we want to finish the first planet on time for backers! The free version will still get updated with improvements and bugfixes, but it will no longer get content updates after the next one.