The Mirrows boss fight is finally here! This update includes a lot of improvements and upgrades to the science island.

I don’t want to spoil too much, but you can now confront the Mirrows (and complete the innkeeper’s quest for an amazing reward), and there’s also a way to negotiate with the Mirrows without fighting them. It’s a tough fight - so be prepared with a shotgun, chainsaw, and titanium armor (or better). 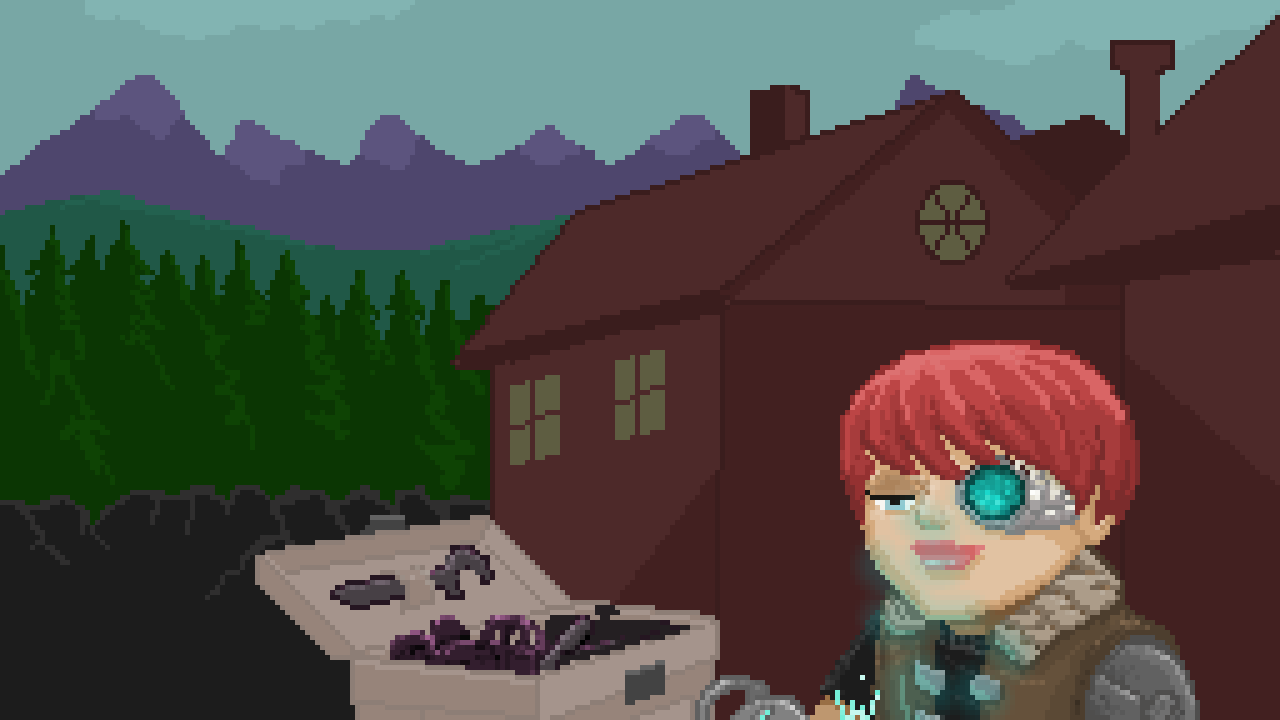 While we’ll probably do a few more minor edits and improvements to the science island, this update represents the end of the major content updates along the science path for the free version. In our next update, we’ll finish up the magic island (and the boss fight there), and then move on to the next islands for the paid only releases.

Finally, for those of you who didn’t figure it out, in the last update the random character customization was an april fools joke. If you load a game now, you’ll be able to customize your character’s appearance.