DavidMaletz
March 2018 edited March 2018 in Aground

​This update focuses mainly on adding a day/night cycle, but it also adds a bunch of other improvements, including new achievements, new items, and character customization. 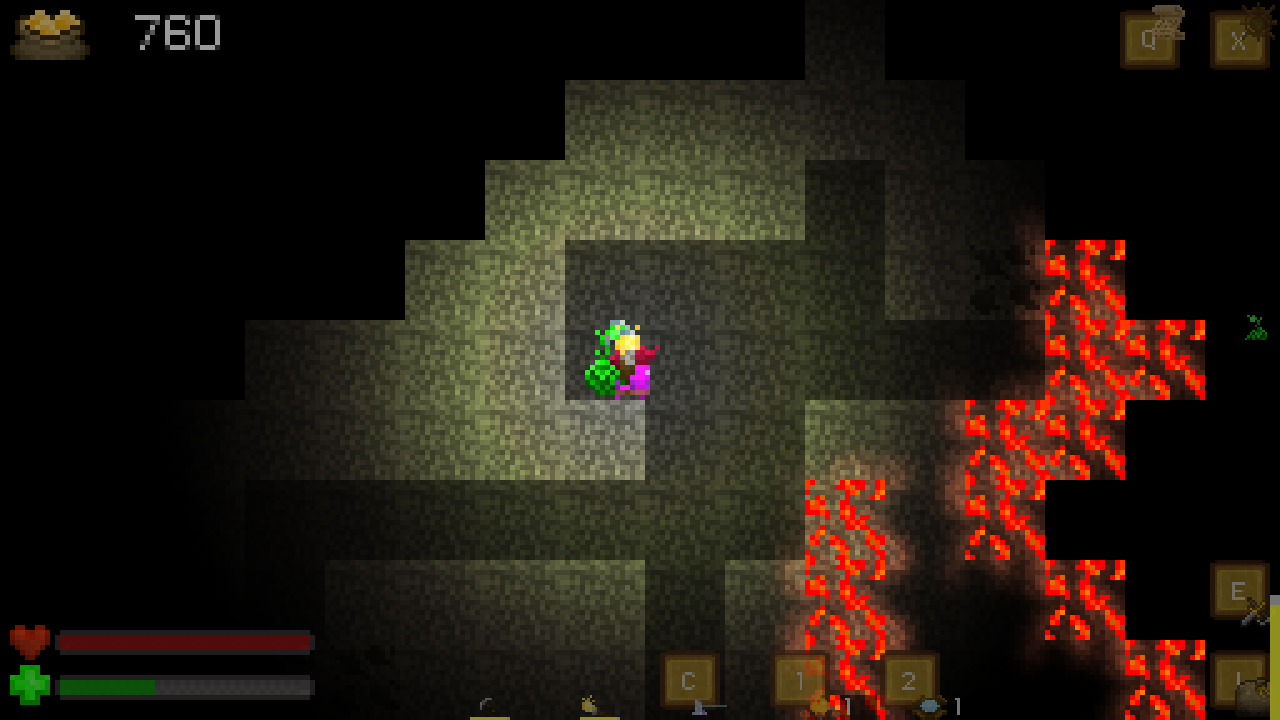 For the character customization, we originally considered letting you choose your appearance, but then we realized how very unrealistic that would be. So instead, your character is “born” with randomly assigned colors, and until you get higher tech or magic to change your appearance (like hair dyes and color contacts), you will be stuck with those colors. I hope you’ll be able to accept - and even grow to love - your character, even if he ends up with bright purple skin or neon green hair. We’ll be adding more hair styles and a gender option in a later update, but once again, these will be assigned randomly (with the ability to change them via upgrades). All of your past saves have been randomly assigned appearances. Feel free to share screenshots to show off how beautiful your unique characters now are!