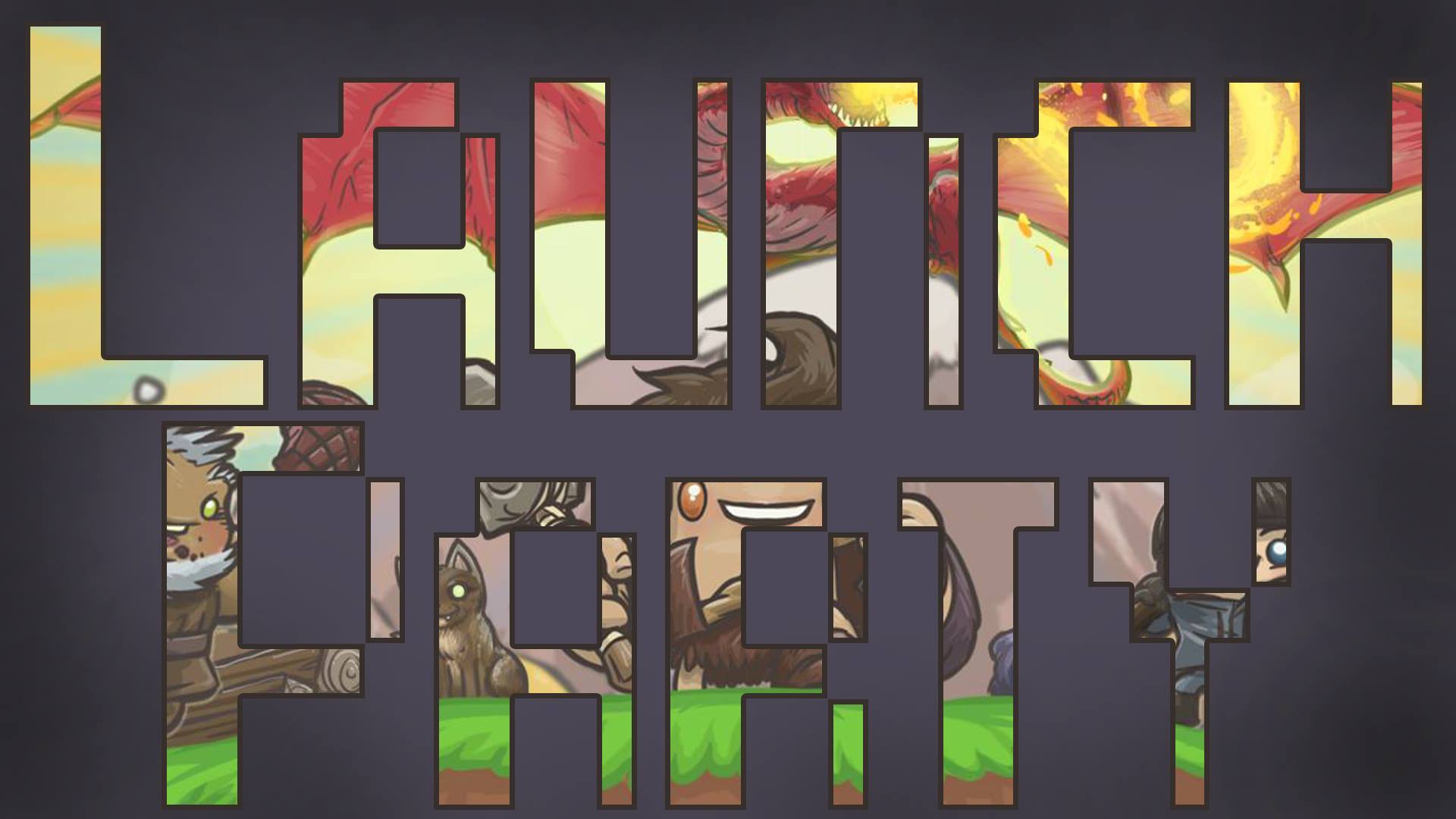 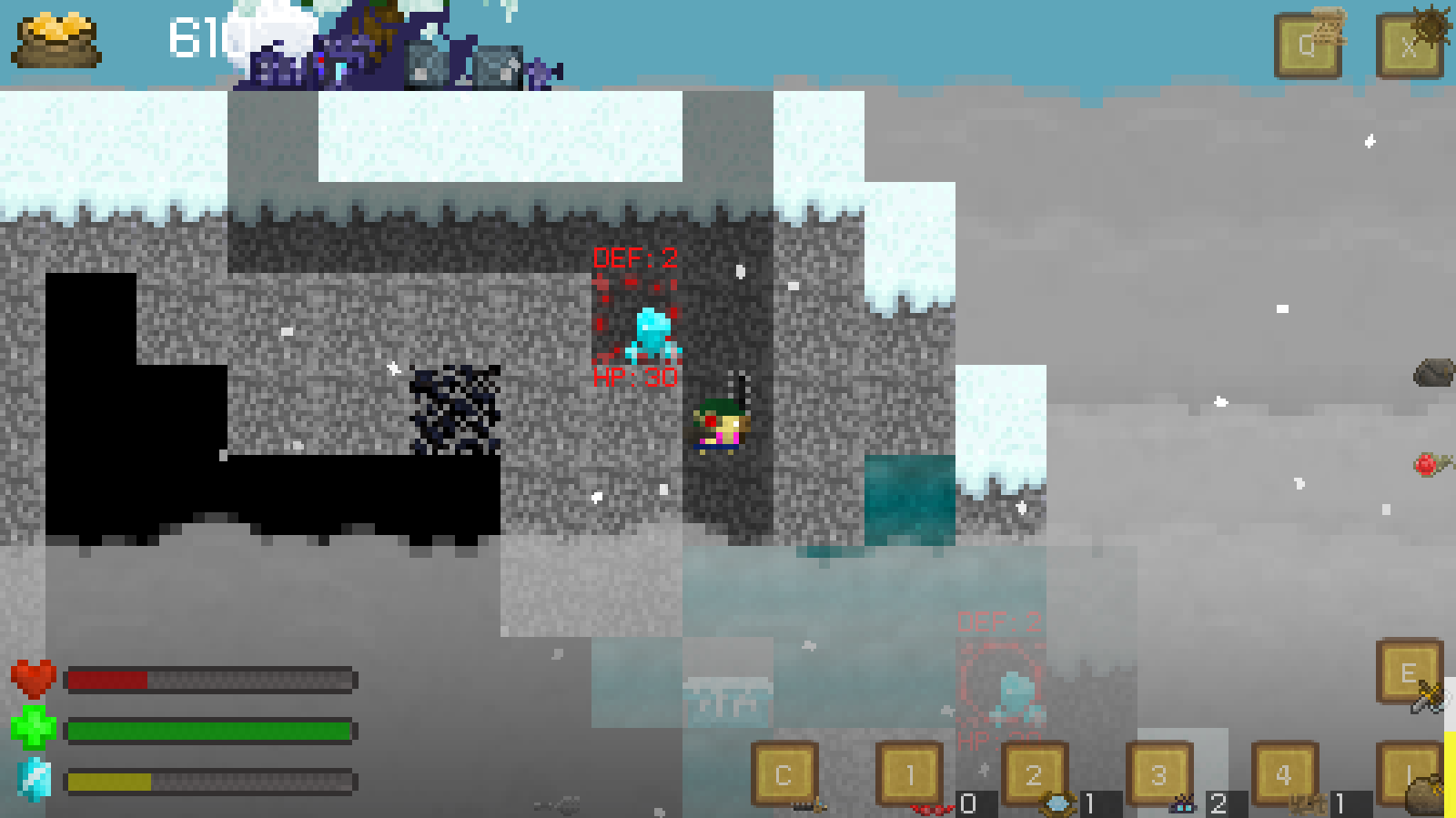 It has been a wild ride getting to this point - from the initial prototype over a year ago, an underwhelming reception to the early versions, to an incredibly enthusiastic response to the browser version, an amazing crowdfunding campaign, and update after update of new content and improvements.

And - hopefully - this is just the beginning of Aground’s story!

The early access version includes new quests, vehicles, enemies and areas not in the demo version. And we still have a ton of exciting content left to add before the game is complete. 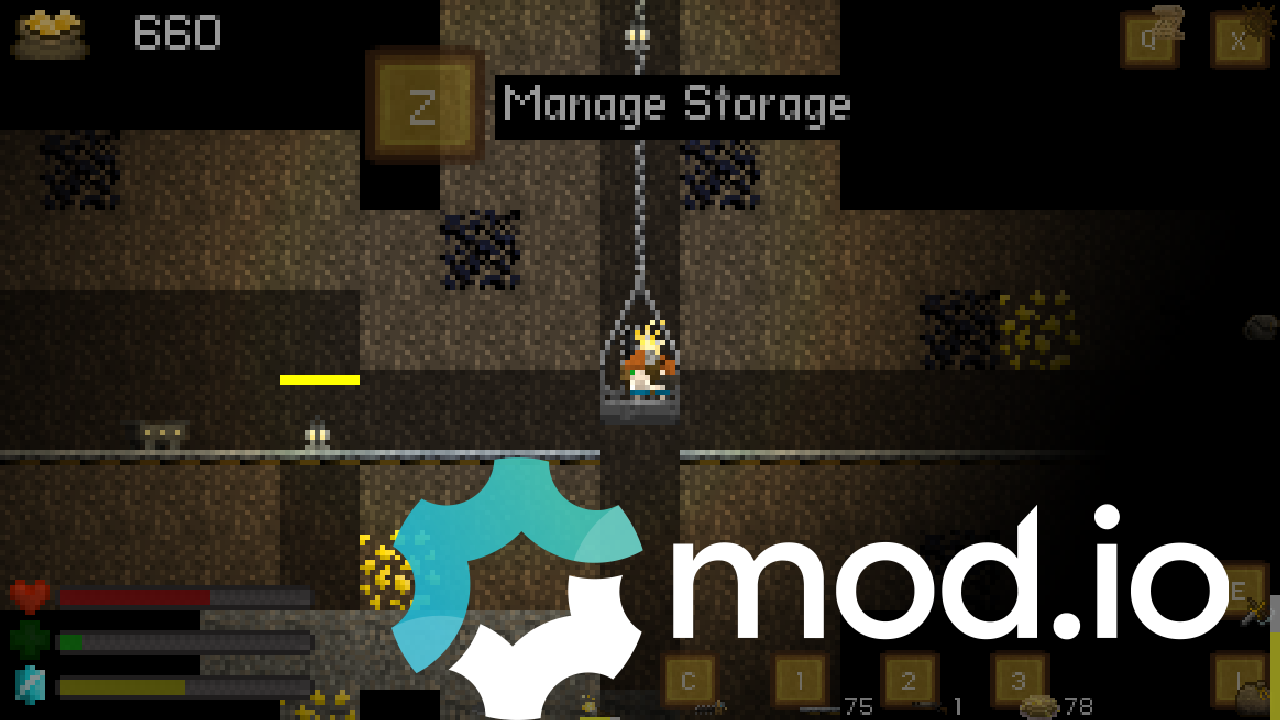 As we mentioned before, Aground now also has support for mods with the help of mod.io! While we haven’t written a guide yet, there are already a few mods uploaded, so feel free to subscribe to them or join the #modding channel on Discord for help making your own!

We are also pleased to share that a new member has been added to the Aground team! Megan has joined us to help out with social media and marketing. Together we’re working hard to spread the word about the game! 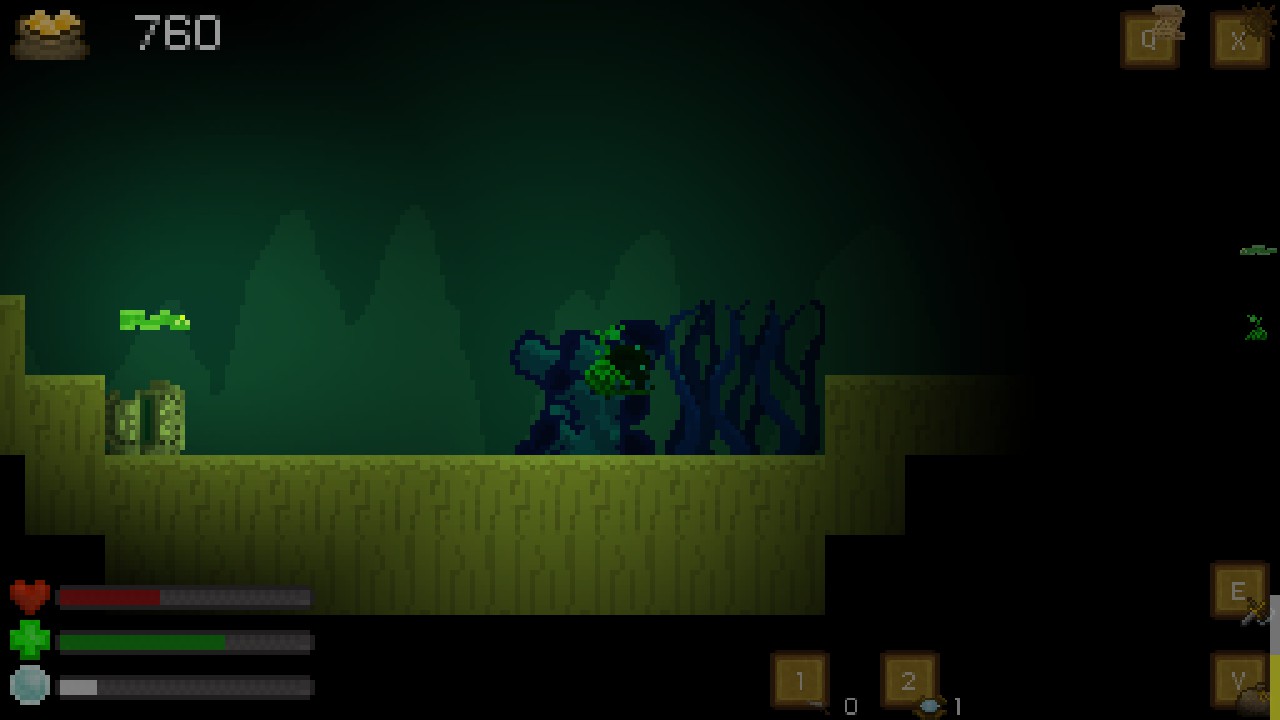 This update includes lots of new content for the early access version (see above), but we also included an update to the free version too! This update includes swimming and many small improvements and tweaks to the game. As a big thank you to Armor Games, Kongregate and Newgrounds who helped us get to this point, we also added a few secrets and specials on those sites - can you find them all?

I hope you enjoy the early access version and demo updates! And if you played the game, help show your support by writing a review or posting a screenshot! I hope you’re looking forward to the magic path update, which will include the magic path between the demo and outer space!