NatalieMaletz
January 2019 edited January 2019 in Aground
Update 1.5.5 brings a lot of new features, and some new content (including a small dwarf planet), and I'm very excited for it as it's the backbone for what will be the final stage of the game - travelling between planets! Spacefaring has always been one of my goals in Aground - I wanted you to be able to eventually build up to travelling between planets, but start the game having no idea that was even possible.

I also set up a Patreon here if you want to support my work! It might not seem like much, but every dollar counts!

The full changelog for this update is as follows: 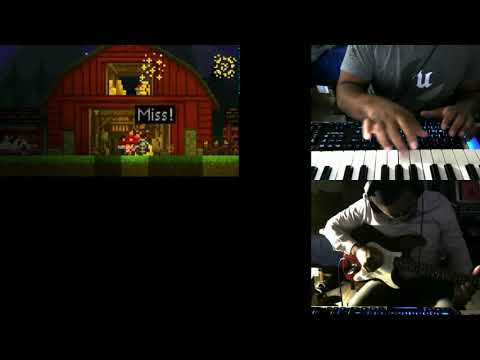 The following changes affect the demo as well: Enjoy, and as always, don’t be shy if you have any questions or feedback - we are always happy to hear from our players. And don’t forget to join the social channels below if you haven’t already: