All of the loose ends for the free version have been tied up, the science path now has an ending, and we added many new features too!

While a smaller update than the last two, this one includes some new things I’ve been wanting to add for a while! 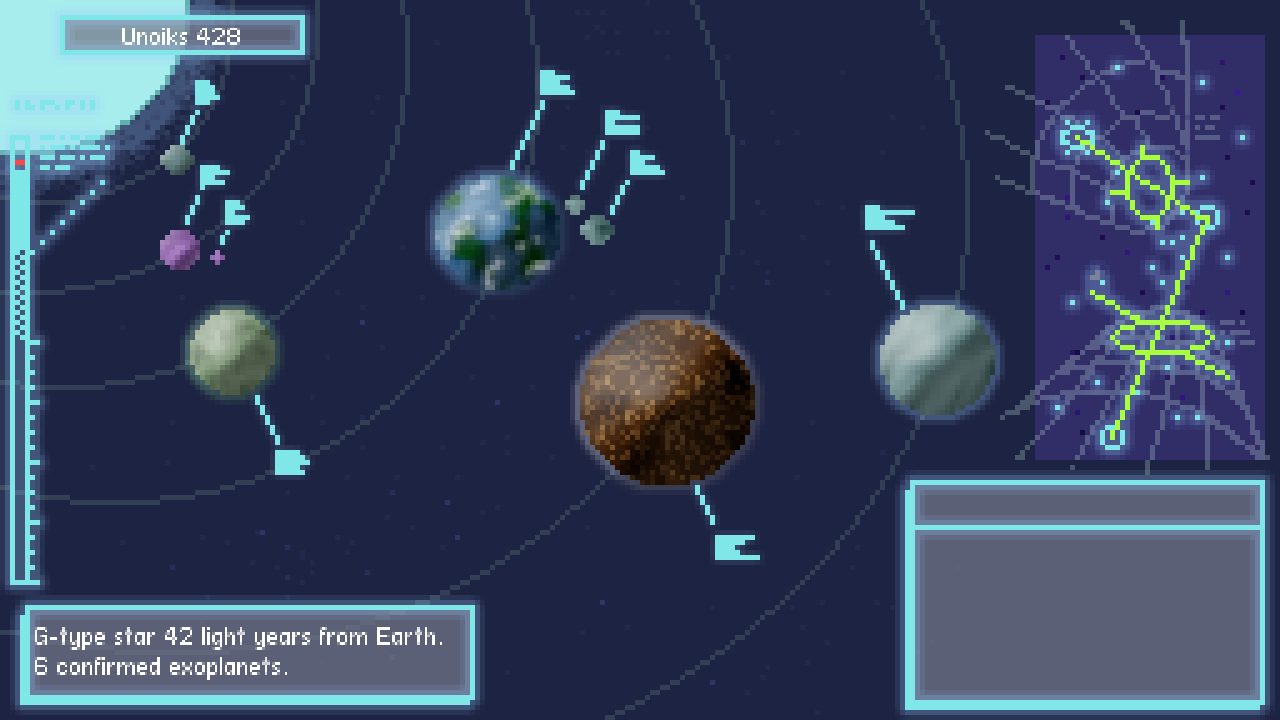 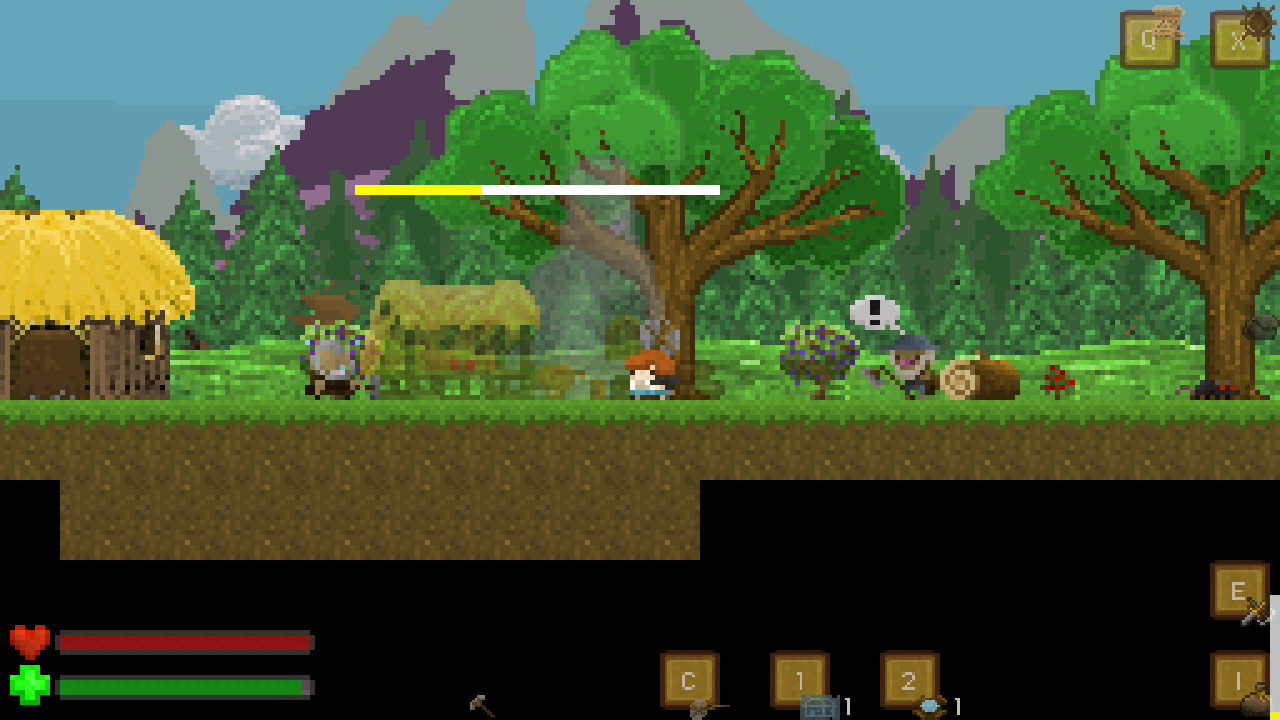 We’ll also be presenting the game at Phoenix Comic Fest, May 24-27! If you’re nearby, come say hi - we’ll be in Hall 1 with the Southwest Videogame Showcase. There may even be some exclusive giveaways!

From now until June/July, we’ll be working on finishing the first planet for the Early Access release! We have some pretty exciting things planned, and if you want to see where we go with the game, you can pre-order the full version here: http://fancyfishgames.com/Aground/ (it will include all future updates)! We’ll also continue to post bugfixes and non-content updates to the free version (you won’t get new islands, but you will see some new features, including some relatively large ones like seafaring).