DavidMaletz
March 2018 edited March 2018 in Aground
This update is the first of two general improvement updates. They might not add much new content (nor the boss fights everyone's waiting for), but they do add a lot of minor features. While I consider this a minor update, it does have a LOT of new changes, as you can see from the changelog below. 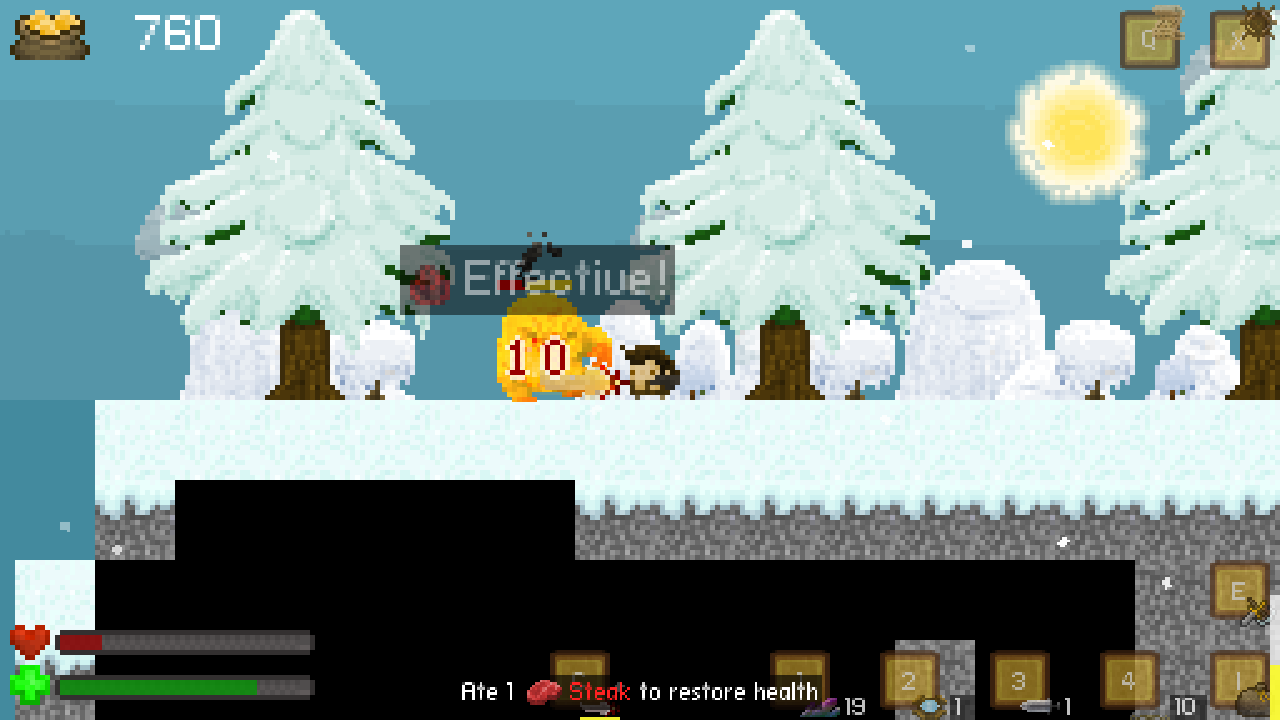 For those who haven't heard, our Kickstarter completed successfully, and we're moving forward with the full first planet to post on Steam Early Access (and other platforms like Itch.io). You can read more about that and our plans here: Kickstarter Success! What's Next?. If you want to see Aground on GOG as well, you'll have to convince them that it's worth adding by voting here.
The full changelog is as follows:
The next update will be another one like this, and will include a day/night cycle, lighting, and possibly character customization and sailing/flying between islands (along with several other improvements from player suggestions). After that, we'll finish up the Science island, followed by the Magic island!
Enjoy, and as always, let us know if you have any feedback!
Sign In or Register to comment.
Powered by Vanilla Forums and using the Basic Dark theme by Luciano Fiore